MEET NICK SHACKELFORD, FOUNDER OF STRUCTURED SOCIAL AND ONE OF THE WORLD’S LEADING AUTHORITIES ON FACEBOOK ADVERTISING. TO DATE, NICK HAS SPENT MORE THAN $100M ON FACEBOOK ADS ALONE!

His agency currently manages $10,000,000 a month in ad spend for 150+ different brands across all niches and industries.

From Apple and Snow Teeth Whitening, to Vessi Footwear and Step Banking, Nick has been trusted by businesses to help them grow in ways they didn’t know were even possible.

Using the exact ad strategy you’ll learn inside this course…

Back in 2015 Shackelford was just ending his career as a professional soccer player for the LA Galaxy II. He was in debt and needed money. While coaching high school soccer he soon realized “trading time for money” wasn’t going to help him fulfill his goals.

So like any self-made entrepreneur, he decided to invest in himself and develop a skill set that could alter his financial future forever.

After working on Apple’s team to help them get new customers for its iPhone 7, iPad Pro, and Apple Watch…

Shackelford started his own fidget spinner business called Fidgetly which went viral throughout the world. Yes, he’s widely known as the person who helped popularize the fidget spinner!

After the close of Fidgetly, Shackelford launched Structured Social to start helping other brands scale online by using Facebook ads the right way.

When it comes to running Facebook ads for all kinds of different businesses and budgets, there’s simply no one better to learn from.

You’re about to discover the exact “algorithm-proof” process Nick Shackelford has used to help 150+ different businesses…even complete beginners on all kinds of budgets…and even helped Apple get new customers for its iPhone 7, iPad Pro, and Apple Watch…

All while profitably spending more than $100M just on Facebook ads in the last few years!

It’s a step-by-step process distilled from his hundreds of thousands of tests, failures, and wild successes. He’s already done all the hard work and sleepless nights so you don’t have to!

And yes, these are 100% real companies, real stories, real results. We’ll show you them in just a second…

They’re from everyday people whose businesses have “blown up” using Facebook ads. Just like the countless other businesses and entrepreneurs who have as well.

But this isn’t another letter trying to convince you about the power of Facebook ads. Maybe 10 years ago it would’ve been, but not today.

Today we both know that using Facebook ads has become “par for the course” for any business wanting more leads, sales, or any kind of accelerated growth.

THE PREDICTABILITY OF SPENDING $1 AND MAKING $2

That’s a 2X ROAS (return on ad spend) or a 200% return on your initial investment.

If right now you could invest $1 into a Facebook ad and make $2, what business owner wouldn’t do that math again and again until they simply couldn’t anymore?

Or even if you could invest $1 and get back that same $1 (so you breakeven) BUT…you also got a new customer. Who wouldn’t still do that deal? Essentially free customers?!

That’s why it might be the most profitable business building skill in our digital age.

Which is why you see everyone from bootstrapped entrepreneurs launching businesses from their bedrooms, to Silicon Valley startups and the biggest most cash-rich brands in the world…

Because all hype aside…

Actual fortunes are being made faster using Facebook ads right now than possibly any other marketing medium in history. With some hard work and the right knowledge, it can legitimately be the quickest way to making life changing profits online.

But the ugly truth many “gurus” try to hide from you?

It can also be the fastest way in history to waste money. If you’ve ever tried to run your own ads, you know it’s not always the “ATM machine” many guru’s make it out to be. 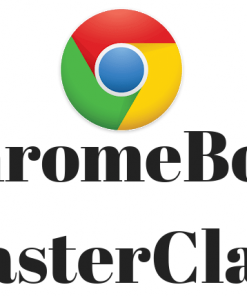 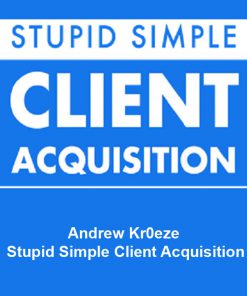 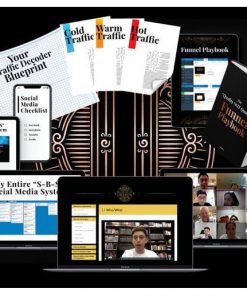 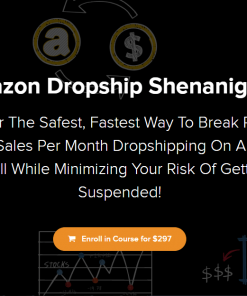 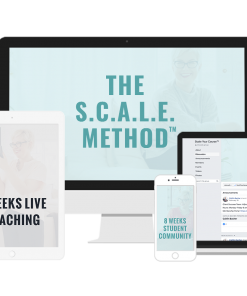 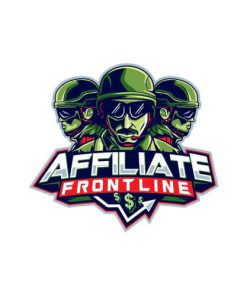 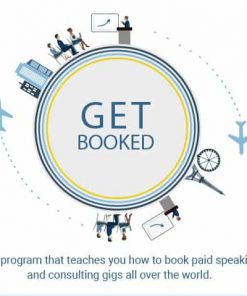