And THAT is why I’ve decided to bring in the big guns this year!

I’m sure you’ve heard of NFG SEO (AKA the guys that like to teach REAL Money Making Tactics that you can start using immediately) then you’ve definitely been missing out because while I’ve been doing my thing all these years, these guys have been in the trenches, building up empire after empire.

Whether it’s building a massive client agency, a PPL Empire, or network upon network of affiliate sites, they have seen just about everything.

And the best part is….

They’ve hosted a number of smaller, underground events where they’ve actually created a number of millionaire students, meaning they practice what they preach AND they are able to pass it onto virtually anyone willing to take action.

But I’ve got more for you…

Probably the largest benefit of bringing the NFG Crew on board is their connections. Whether it’s to their private affiliate networks who actually pay well – which they might or might not be sharing at the event 🙂 – or their ability to pull in the cream of the crop speakers (as in the ones that can perform absolute circles around your typical SEO Gurus) who are coming to THROW DOWN!

So… If you are ready to blow up the last quarter of 2019 (and well beyond of course) then buy the recordings now because I 100% expect these to sell out faster than any other we’ve sold.

And Who did we Bring to the Table?

Our current speaker list is like nothing you’ve ever seen before, chock full of SEO Killers, technicians, sales experts, automation specialists and SOOO much more.

Dori is pretty raw, real and most importantly.. innovative. Known as a major industry disruptor, she has been pushing the envelope in the SEO community for over a decade now. As creator of the wildly popular SEO Intelligence Agency, she brought SEO scientific testing to the SEO community. She’s the original OG of SEO Testing.

Jordan (the guy we call The Underground King) has been trekking through the toughest niches on the planet for over 10 years, dominating the entire way. After releasing GMB Master Academy and absolutely changing the way the industry looks at map ranking, Jordan decided to join us in Anaheim to reveal some never before seen GMB Hacks.

Mike Pearse and Brad Mabry have spent their entire SEO careers maximizing their time (they call it minimum effort, MAXIMUM results) by developing systems that allow them to step away from their multiple 6 and 7 figure agencies whenever they want.

Stephen is well known in the SEO world. He has been a search engine marketer for over 15 years. In 2004 he ranked his website “gurus2go.com” #1 globally for the keyword “computer repair”. He held the #1 position for nearly four years, until the company was sold for over one million dollars. Through his training, he has helped countless people be able to quit their 9-5 day job, get their first ranking, first clients, and pursue careers as SEO client consultants, full time! He is the creator of several well known SEO courses.

Holly is a leader in the Video Marketing Industry. She has live streams over 3.5 million video’s per year, had close to 150,000 Youtube Accounts, and in some circles has been dubbed ‘The Youtube Queen’. Holly is renowned as both an online and offline marketer and hosts several live events through out the year helping other marketers reach their full potential in Video Marketing. She is an industry favorite and has garnered the attention and respect of the top video marketers online. Holly has also created 5 tools and has released 4 courses that have been very successful and has helped propel her to internet stardom.

As an On Page Black Belt and regular presenter at the respected SEO numerous SEO conferences throughout the year and a well-regarded speaker on SEO, Kyle also runs the Search Intelligence Agency (SIA), a community of over 150 SEO professionals.

Owner of SEO Signals Lab – the largest SEO FB group, Steven has over 20 years of experience in digital marketing and over 30 years in various business ventures including a supply chain SaaS for global brands. As a digital marketer and a custom web developer for Fortune 500 and numerous businesses, he also teaches how to use automation to grow a business.

Ted Kubaitis has innovated software solutions that drive results for over 20 years for companies spanning the globe. While Kubaitis and his company consult across numerous sectors, he also speaks at SEO conferences and on podcasts dispelling numerous SEO myths and educating about scientific, data-driven SEO solutions.

Clint is a technical SEO genius and all around marketing badass. His methodical approach to SEO allows him to systematically solve the largest SEO mysteries while still being able to teach his methods in a way that even the greenest practitioner can understand. Clint is head SEO for Over The Top SEO and owns his own agency, Digitaleer. He is the host of the weekly SEO Fight Club on YouTube. He also runs an exclusive mastermind for six and seven figure earners looking to reach the next level in their business while supporting others.

Jeff has become the lethal weapon with Affiliate SEO that you want to know.  Starting with Launch Jacking via Youtube videos, he moved on to blogging and pairing SEO with his blogs and then onto building Amazon Affiliate Sites.

Jeff says this has been his biggest and best year to date. His latest launch jack generated (in 2 weeks) more than double what he used to make as an IT guy (in an entire year!) Not bad for a junior college dropout (Jeff’s words).

Victor is a seasoned digital marketing executive, leader and strategist with ten years experience in marketing, advertising, and design in the internet marketing industry. A natural leader with the unique ability to be a creative and strategic marketer. He is an influential leader and accomplished manager with an aptitude for motivating employees to be personally successful and to achieve team goals.

Lisa has been in online marketing for over 25 years as a technology trainer, online developer and internet marketer. Lisa Co-founded Portside Marketing® to exit her executive job in Corporate America. She quickly scaled the business into a 7-figure powerhouse that dominates the state of Texas and beyond. Lisa is also an industry leader, trainer, speaker and author. In 2018, she founded BizMstr.com, a sales & strategy mastermind group that helps marketing professionals land & service the best clients with her proven system.

Kevin Heimlich has generated over 1.6 million phone calls for The Ad Firm clients, Kevin has a history of growing clients revenue, taking clients from mid 100k to over 3 million in yearly earnings from organic SEO on a regular basis. Heimlich’s has also translated into him owning and managing a very successful agency for the last 10 years. His successes have come from many trials and tribulations. As Thomas Edison put it, “I didn’t fail 1,000 times. The lightbulb was an invention that took 1,000 steps”. Kevin’s personal motto being, “Know who you are, what you can bring, and what you’re worth.”

Corey is an internet marketing executive with over 20 years experience managing search engine marketing campaigns across a range of sectors, from fast growth startups to the Fortune 500. He coaches other agency owners in elite SEO circles and has brought together a hard-hitting team of experts delivering maximum results for his clients. Corey has the unique ability to build and scale agencies to $30K+/month seemingly over night by catering to small, easy to rank/manage SEO clients.

Terry has been online since the last century, getting his first two certifications in 1994, one as a Certified Internet Webmaster (CIW) and as a Microsoft Certified Professional (MCP). Up until the turn of the century he coded websites and sold information products, but as the number of domains grew, he began focusing on SEO, especially for local clients around the country. Lately, Terry spends much of his time combining automation and tools in new ways trying to multiply their power, all the while remaining friendly with the Google overlords. He enjoys sharing that knowledge with members of his fast growing private group.

Be the first to review “Nfgrockstars 2019 Recordings” Cancel reply 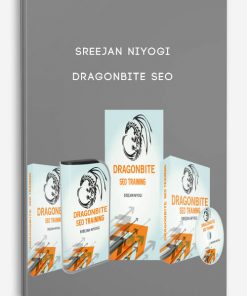 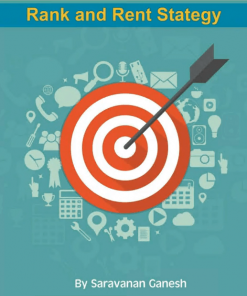 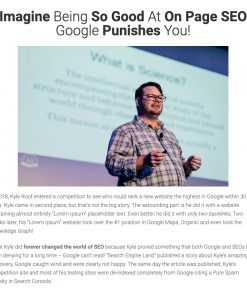 Kyle Roof On Page SEO Course – Change The Way You Do SEO Forever! 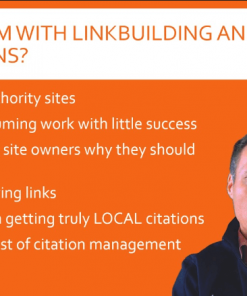 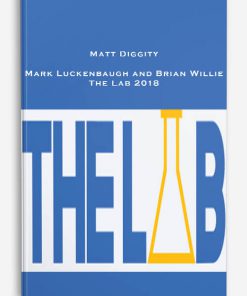 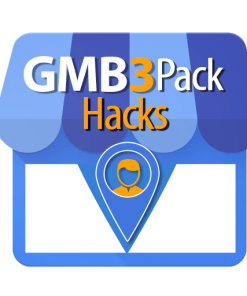 GMB HACKS – Rank For Tough Keywords In 30 Minutes Or Less 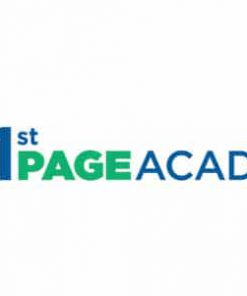 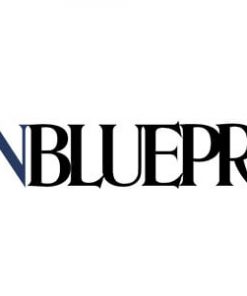