NO CODING, NO INVESTOR CAPITAL, & NO CHASING IDEAS THAT WON’T WORK.
HOW TO GO FROM TECH IDEA
TO YOUR FIRST PAYING CUSTOMERS
In 60 Days FLAT!
JOIN 8X SERIAL ENTREPRENEUR & FOUNDER OF BIGCOMMERCE AS HE REVEALS HIS
“60-DAY STARTUP” METHOD FOR LAUNCHING PROFITABLE TECH BUSINESSES
FUNDED BY YOUR CUSTOMERS & NOT YOUR POCKETS!
QUICKLY START,
VALIDATE, & LAUNCH YOUR TECH STARTUP FROM SCRATCH…
Uber. Instagram. Snapchat.
If you’re looking for some get-rich-quick “unicorn formula” for becoming the next overnight billion-dollar evaluation like we’ve seen romanticized online these last few years, then this likely isn’t for you.
Not to say you can’t do that…it’s just that at Foundr we don’t promise anything unless we’re 100% confident we can actually help you make it happen.
BUT IF YOU’RE WANTING TO LAUNCH A LEGIT (AND MORE IMPORTANTLY, PROFITABLE) TECH STARTUP…
whether that be a
mobile app, SaaS, web platform,
or any other kind of tech product…
…that’s funded by your customers and not your pockets…
…that allows you to compress 1-3 years of learning
and actions into just 60 days…
All tightly organized into a rigorously detailed step-by-step playbook from someone who’s made “Australia’s Rich List” for his own tech startup success…
“The Brain Behind Billion-Dollar BigCommerce”
Mitch Harper
Meet Mitch Harper, co-founder of the $100M a year SaaS, BigCommerce.
As an 8x serial entrepreneur, Mitch has been building tech companies since he was 17.
He’s failed and succeeded at the highest levels. From bootstrapping and selling his own self-funded startups, to raising nearly $220M from some of the most well respected venture capitalists in the world, Mitch has been on all sides of the startup table.
Mitch openly admits that it took him 6 full years to get to his first $1M in sales because there was no playbook to follow or no mentor he could turn to for proven advice. Both time and money were wasted.
So after 18 years of being in the startup trenches, he’s worked with our team at Foundr to compile the exact roadmap he wished he would’ve had. One which he says he could’ve used to get to $1M in a single year instead of six.
Mitch is one of Australia’s
top 40 youngest entrepreneurs and can be found on THE FINANCIAL REVIEW “Young Rich List”
MITCH LAUNCHED 7 different tech products and startups that’ve generated more than $200M in revenue…
It’s this same “60-Day Startup” method he’s used to:
Successfully launch 7 different tech products and startups that’ve generated more than $200M in revenue…
Founded a software company responsible for more than $17B in merchant sales with more than 500+ employees across multiple continents…
Both bootstrap and raise hundreds of millions in venture capital…
Plus advise more than a dozen successful startups like Drift, AirTasker, and Biteable using this exact “60-Day Startup” methodology! 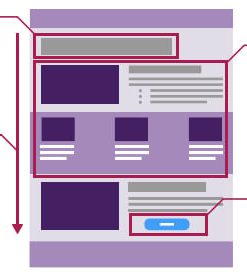 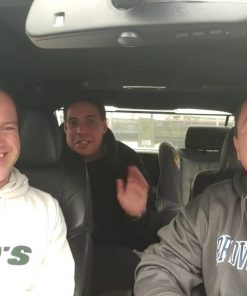 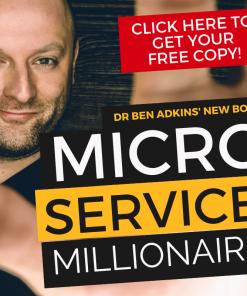 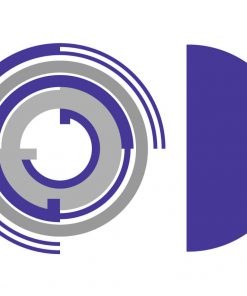 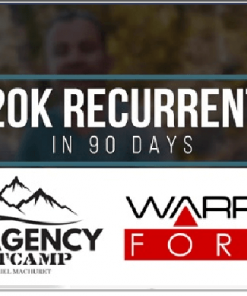 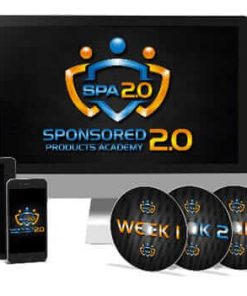 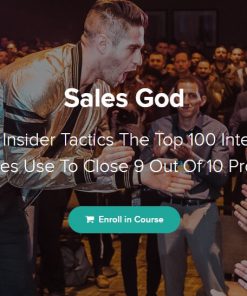 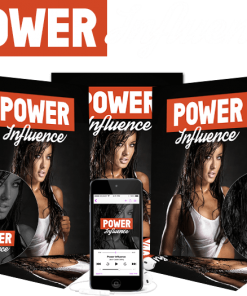