From Copywriter to Ghostwriter

Derek will be the first to tell you that he struggled as a copywriter.
In fact, the main reason he switched to ghostwriting was simple: the money was better and the work was easier.
He didn’t enjoy real success as a freelancer until he made the leap. Derek launched his copywriting business a little over 8 years ago…and he didn’t start ghostwriting until 7 years ago.
The first two years in his writing business were a real struggle. He didn’t know what he was doing and he operated mostly on a wing and a prayer.
He found clients through the local paper…, Elance, his network — anywhere he could think of.
He didn’t know how to price projects, how to manage “scope creep,” how to budget, and all the other things it takes to run a successful freelance business.
Life was hard.
In fact, his family went an entire winter without heat because the central unit went out and they couldn’t afford to fix it. They used space heaters in the bedrooms at night and bundled up during the day. That only worked because they live in south Louisiana. But make no mistake … it still gets cold there!
One day, he came across a freelance job opportunity to ghostwrite a business book for someone. He pitched his services and beat out the other competing 16 writers.
Derek had never ghostwritten a book before. So out of ignorance he charged waaaaaay too little money. (A mistake he’ll make sure you don’t make.)
BUT … he loved the work. Loved the change of pace. And loved that he could add a book to his writing portfolio.
After juggling a few other ghostwriting gigs, he found a ghostwriter who took him under her wing and showed him the ropes.
Fast forward to today…

Ghostwriting is a fundamentally different business than copywriting.

In some cases, you may even need to create a separate website just for your ghostwriting services. And you’ll be doing a very different kind of marketing to attract clients (mostly “attractive inbound marketing,” as opposed to “knocking on doors.”)
Derek didn’t know that when started taking on ghostwriting clients. He had to learn a lot of things the hard way.
And if his mentor hadn’t taken him under her wing, he’d STILL be learning by trial and error instead of earning a healthy six figures today!
But guess what? You don’t have to go the hard route at all.
You’ll start your ghostwriting service armed with the strategies, principles, mindsets, tips, and tricks that Derek’s learned from his mentor, his fellow ghostwriters, publishers, literary agents, published authors, and his own impressive experience.
That’s priceless.

What Will You Learn? 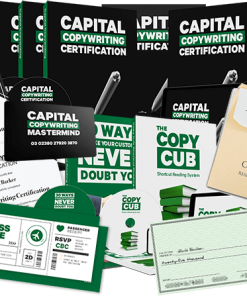 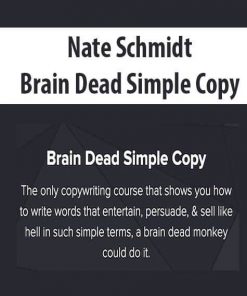 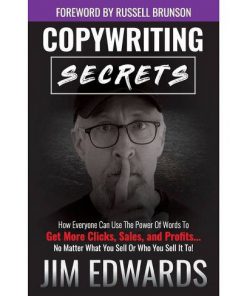